I’m not a Kate Spade girl, and other lies I tell myself 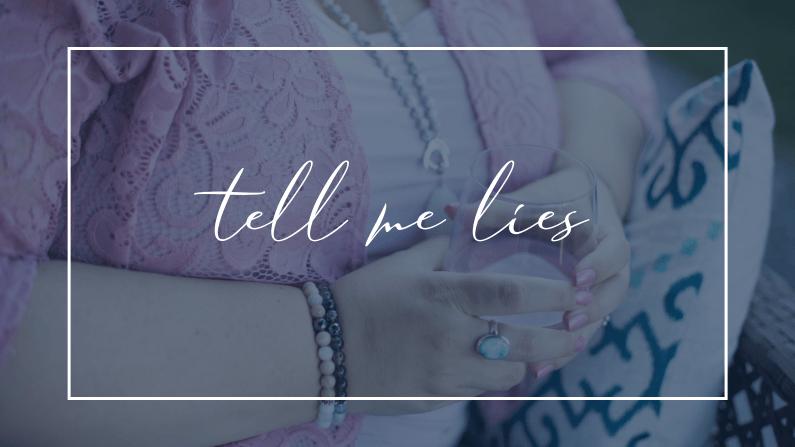 Last year, I found myself in a department store with my two sisters, looking at handbags and totes. I roamed the aisles, mostly unimpressed, but fell in love with a Kate Spade bag that was $400.

“Someday, I’m going to own a Kate Spade bag.” I said, to my sisters.

They went on about how silly it was to spend that much on a bag, how could it be worth that much anyways, and other limiting beliefs. Those used to be my beliefs too. In fact, I still have them about other things, (who REALLY needs a private jet?) but it’s all part of the money stories I’m unravelling. I told them that when the time came, and I owned a Kate Spade bag, I didn’t want to hear one little peep out of them about it. I knew I had a lot of money stories to unpack and re-write, and I didn’t need them messing with mojo.

Earlier this year, while I worked on my retreat, I promised myself that if I sold it out, I’d buy myself a Kate Spade bag. The retreat was cancelled, the dreams of the bag went along with it.

It was starting to get a bit crazy. I was putting this bag on a pedestal as some symbol of success. Even 9ish months ago I said “I will know I’ve made it when I can buy a Kate Spade bag without flinching.”

Today, I bought a Kate Spade bag. And a wallet. I got them on sale, but it still counts. And no, I didn’t flinch.

But do you know what happened IMMEDIATELY before I bought it? Even though I’d ticked off these imaginary boxes to give myself permission to buy (Money in the bank? Check. Bag on sale? Check. Have a specific need for it? Check.) I STILL tried to talk myself out of it.

How many times have you done this to yourself?

I know it’s not the first time I’ve done it. It’s just the most recent time, and I happened to be able to witness it and take action. I invite you to do the same. Look at the things you say  NO to (especially when you’re able to say yes, but you don’t) and pull back the layers to see what’s behind the no. I’m willing to believe there’s a limiting belief about unworthiness that’s driving on autopilot.

That little voice? That story? That limiting belief? It’s bullshit.

You are worthy by simply being. You are allowed to want what you want, and need what you need and feel what you feel. I keep making these choices for myself that support my comfort and my first thought is “Am I high maintenance for wanting that?” No. I’m not. If there’s something I want, and it supports my comfort, and I’m doing it for myself (not expecting someone else to provide it for me), there is zero to apologize for. Whether it’s upgrading your seat on a plane, or staying in a nice hotel, or hiring a car instead of taking a shuttle. Give yourself permission to have the things you want.

Even if the thing you want is something as simple as a Kate Spade handbag.

PS: This story runs so deep that I did a sanity check and had my husband read this article to make sure the point about limiting beliefs got across, and that people wouldn’t just think I wrote a blog post bragging about my new bag. The stories just show us what’s left to heal, right?